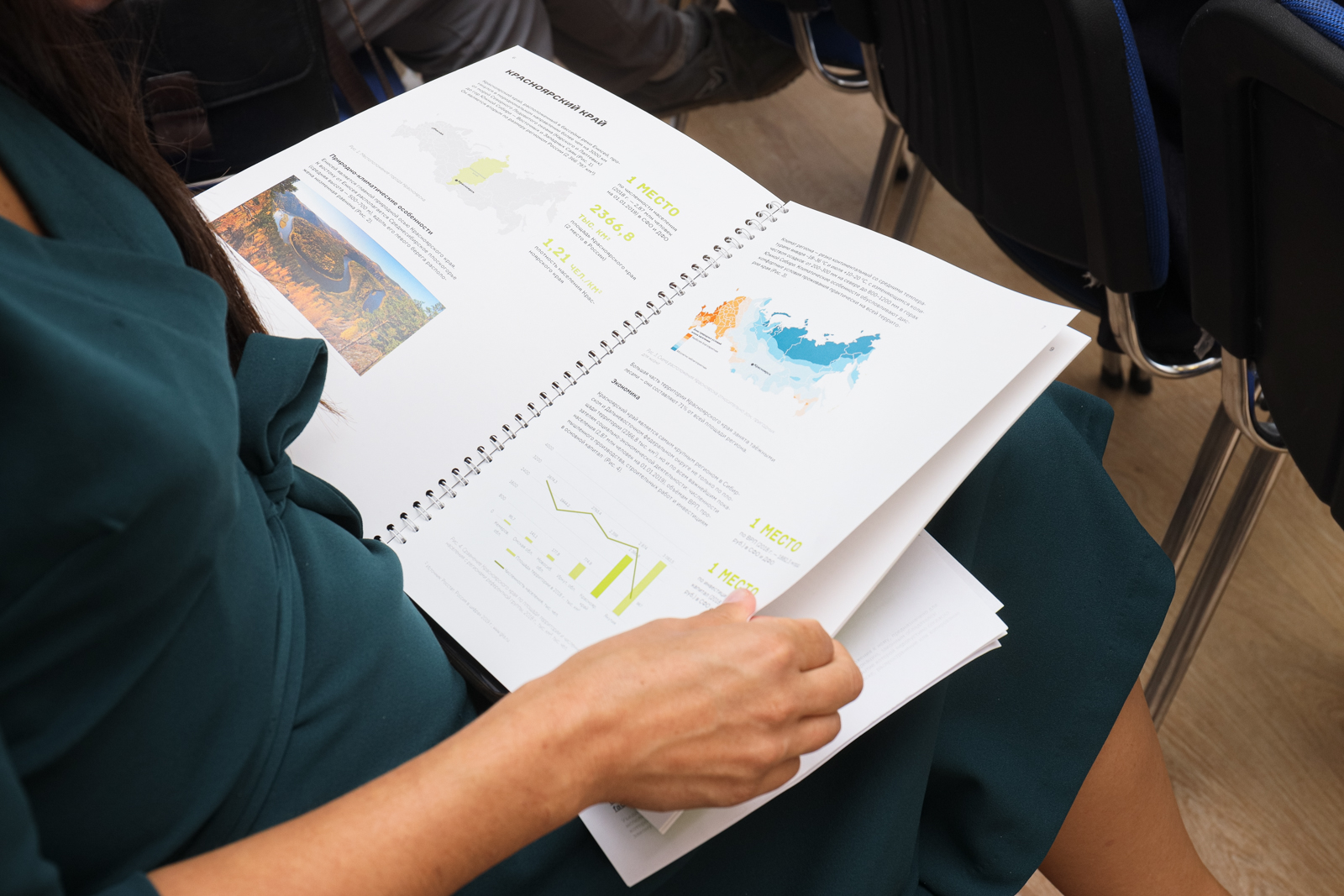 On September 24, the acceptance of applications for participation in the competition was completed. 76 companies from 15 countries will fight for the right to transform Central Park.

The competition for the concept of one of the best Siberian parks attracted the interest of architectural bureaus from all over the world: 184 companies from 33 countries registered.

Applications, according to the rules of the competition, were submitted by 43 participants. Among them were 20 consortia and 23 individual participants. In total - 76 companies from 37 cities of the world.

In addition, five companies from the UK, four from Italy, three from the Netherlands, two companies each from the United States and France, as well as representatives from Australia, Germany, India, Kazakhstan, China, Romania, Slovakia, Sweden and Japan are participating in the competition.

On October 6, the competition jury, chaired by Alexander Uss, the Governor of the Krasnoyarsk Region, will select three finalists who will continue to fight in the second stage of the competition and offer their vision of the Central Park concept. 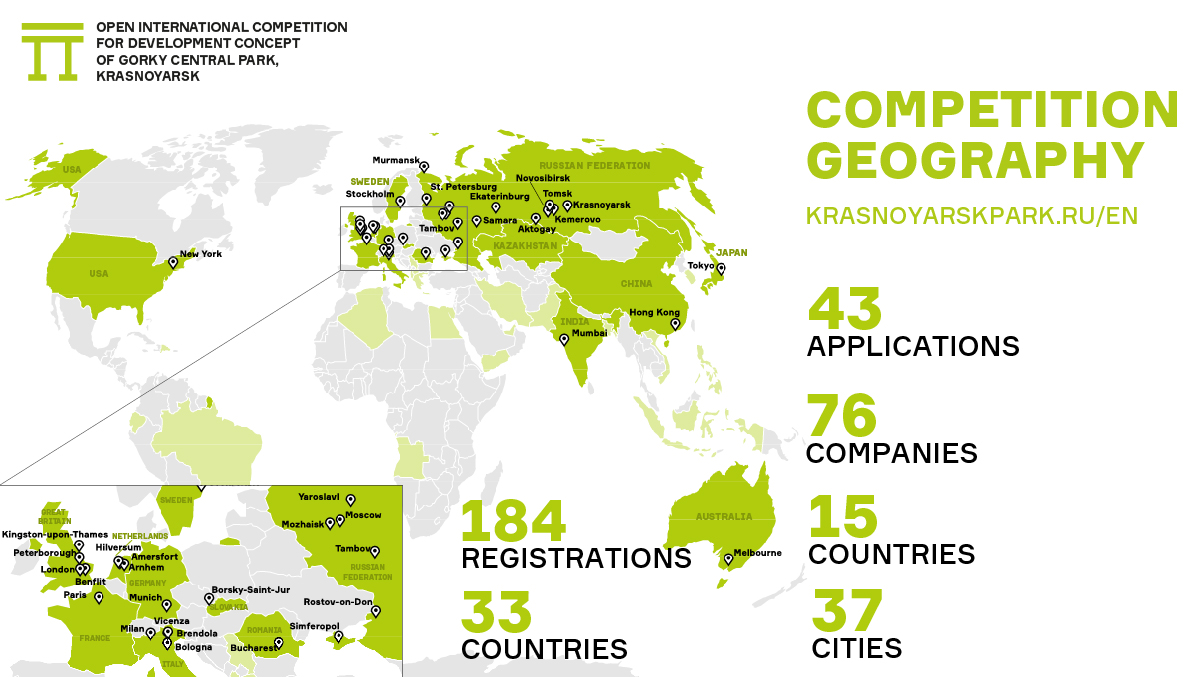